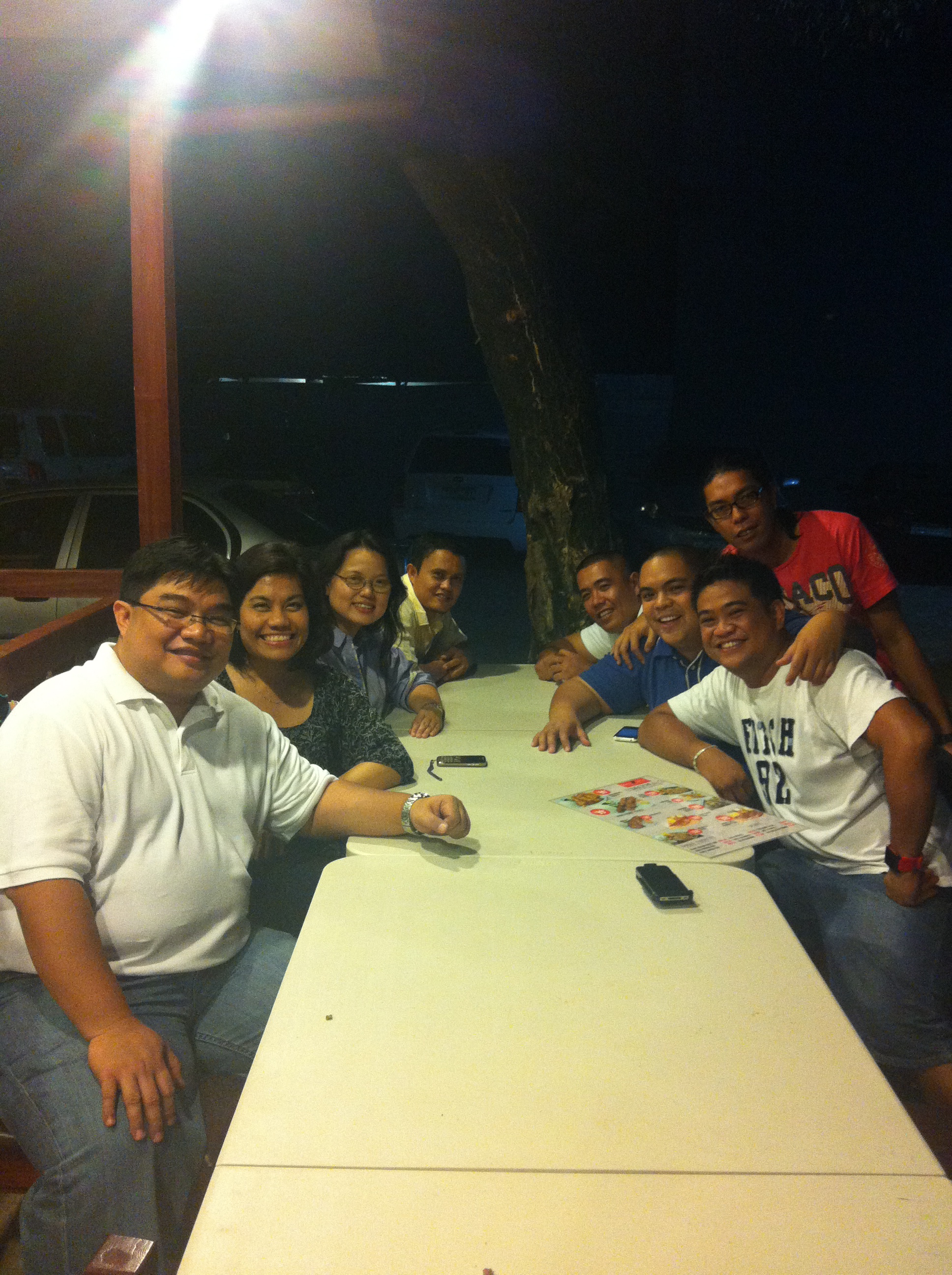 Before the birth of social media sites, there was only the radio. We were lucky to see the birth of interactive radio show in Cebu. It all started with one radio station, UR 105. I still remember my sister listening to the shows every night before we sleep. She laughed as if she was just right beside the jock while he spoke. She also tried so desperately to call and request songs.  The line was always busy. She dialed non-stop. Aside from the usual requests, there were also contests and freebies. UR105 was so popular. Every song the radio played became an instant hit. Songs include Stick Around, Cupid, and Son by Four's Purest of Pain. All their jocks became instant celebrities. Their booth was always filled with people wanting to be on air to greet their friends or just to simply meet the DJs. They've been topics at the halls in schools. They've been talked about in newspapers and magazines. Everybody wants to be their friend. They became instant heartthrobs.

The biggest event that the radio station launched for their jocks was the Campus Tour. UR105 introduced their prime jocks to each campus by bringing in bands. The bands they brought were Cueshe, Stagecrew, and Livewire. Every show was filled with starstruck and excited students. Those were fun memorable shows. People still talk about it until now.

Ever wondered where are the jocks now? Well last night, everyone got reunited. It was a huge party of laughter and camarederie. Big Brother Bryan now owns Redtag Event and Productions. His latest business venture is a food restaurant called Rodeo Grill. Brenda Starr now manages OMF Literature. It fits her personality so well as she is a vast reader. She also works as a jock of WRock. Sandy Storm just recently left UR105 as a manager and now works as a jock of WRock. Ryk Orion is the most well-traveled radio jock among them. He has worked at Singapore then Phuket, Thailand then Australia. Both in Singapore and Phuket, he worked as radio jock. He is now back at Monster Radio. Sir Charles now works as Public Relations Officer of Penthouse and The Loft. His job suits his personality as he is very good with marketing and promotions. Charles also always has a light personality that is easy to get along with. McHalley is now a Select Associate Unit Head and Financial Adviser of Manulife. He is also one-half of the owner of a start-up company handling events and safety training named as Brilliance Unlimited, Inc. Joe Phoenix works as a manager of Monster Radio. Bo Fisher works as Training Manager of Convergys. Stephen Lo is back at the US with his family.

For a weekend of fun and talk, you might want to listen to the Weekenders every Saturday 6-9pm at Monster Radio. This is a show hosted by Charles, Bo Fisher, and Ryk Orion. Hopefully, some of the hard-core jocks could join them too.

Topics last night ranged from how they started, to the intenstive training that they went through- such as learning how to speak while biting a pencil for voice modulation, the 1,000 adlibs- to the evolution of music media - from D80 to MD Cartridge to CD to MP3. It was a beautiful night shared with sumptuous food at Rodeo Grill. To some, they may just be beautiful voices in the air. To each other, they are friends beyond definition. Theirs is a friendship that knows no end.