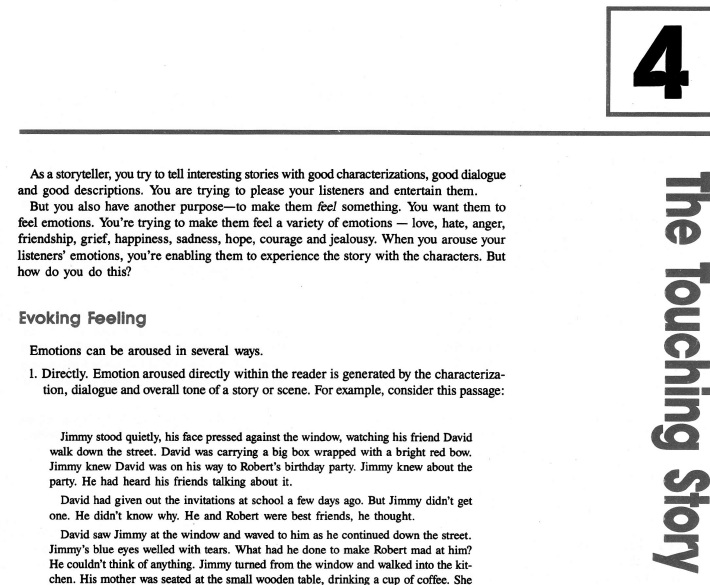 I delivered this speech for my Storytelling Manual 4: The Touching Story. I have always been fascinated of Cleopatra and her story. She is one of the most famous women of history. Often, she has been referred to as the epitome of natural beauty. I made a little research about her and composed a little story.
One more speech and I will complete my Advanced Communication Bronze title. Yey! :)
The objectives of the manual are:
(1) To understand the techniques available to arouse emotion.
(2) To become skilled in arousing emotions while telling a story.
(3) TIME: 6 to 8 minutes
---
Does anyone here know this woman? (as I showed them famous illustrations of Cleopatra on slideshow) Well, I assume everyone does. Who wouldn't? She's just one of the most famous Egyptian women in history.
They say before science discovered that milk makes your skin smoother and younger, Cleopatra has already bathed in them...
... that before science invented Body Scrub, Cleopatra had enjoyed its benefits just by using a mixture of baking soda and water.
Sure, Cleopatra was a Beauty. But more than just a beautiful face, she was a Woman... a Lover... a Queen, the last Pharaoh of Egypt.
Let me tell you a short story about Cleopatra.
When King Ptolemy XII died, he left the rule of Egypt to his 18year old daughter Cleopatra and 10yr old son, Ptolemy XIII. It was said that as customary, the two siblings wed and ruled together. But Egypt was brought down by several issues - poor economy and famine. Why of course! What would you expect of kids ruling the kingdon? To make it worse, political friction had clouded through time between the siblings that Cleopatra fled to Syria where she formed an army that will soon overthrow Ptolemy's. At 48, she came back to Egypt, braver than when she left, and faced her brother.
It was also at this same time that Rome was in political turmoi too between Julius Ceasar and Pompey. Pompey fled to Egypt for safe exile but was later on killed by order of King Ptolemy. Since there weren't cellphones by then or messenger crows like the Game of Thrones, Julius Ceasar went to Egypt in pursuit of his enemy Pompey. As soon as his eyes landed on Cleopatra, he fell in love. It was like a spell! Truly, there is something in the mix of beauty + personality + and power that is so attractive. Even before the modern media invented, "40 is the new 30", Cleopatra was the hottest most beautiful 40-ish woman. No, it wasn't JLo or Jennifer Aniston. It was Cleopatra. (Laugh) With enough military muscle power, Cleopatra was restored on the throne by Caesar. Cleopatra enjoyed her rule with Caesar. She had her way with words. She was a siren, a seductress. She took care of him like he did with her. She even went with him to Rome where Caesar was publicly murdered. Cleopatra went back to Egypt to sit on her throne. Egypt was still most powerful and rich.
Upon Caesar's assassination, Mark Antony was sent to Egypt to inquire of Cleopatra's allegiance to the fallen leader. A lesson for the Roman empire? Never let a man do a woman's job! (Hehe) Like Caesar, when Antony first laid eyes on her, he was captured. (Pause) She was too. Theirs was a great love!
They were partners. They fought together, made their empire larger. They loved each other deeply. They were invincible. (Pause) In one battle, though, when they weren't together, Antony was misinformed of Cleopatra's passing. Suddenly the one pillar, the one great and stable support despite the chaos and battle, his one great love, his future... all gone... vanished in thin air. He was desperate. He was depressed. Antony deliberately fell on his sword just when news arrived that it was false. "I was wrong. The news wasn't true!" So dramatic but true. He died in the hope that in afterlife, he will once again be reunited with his love.
Back in Egypt, Cleopatra knew of this tragedy. She was angry (!!!). Mad!! ... and sad :( No, she did not sob frantically (not like the teleserya we have always been used to watching.. No, not like Ina Kapatid Anak). She did not sob frantically… After all, she was the Queen. In her quarters, she sobbed silently as she danced with the Egyptian cobra that kissed her to death. Like any other woman's weakness, Love.. Love was the fall of Cleoparta.
Marc Antony and Cleopatra were buried together like they always wanted - side by side. Theirs is a love that is eternal.
Without the powerful and undefeated Cleopatra, Egypt fell unprotected in the rule of Rome. She has been regarded as one of the most powerful pharaoh of her time at par of her male counterparts.
Thus, the story of Cleopatra and her great love. It was so great that it had been inspiration to Shakespeare's famous Antony & Cleopatra piece then Romeo & Juliet. Dreamy! :)
Life
Literature