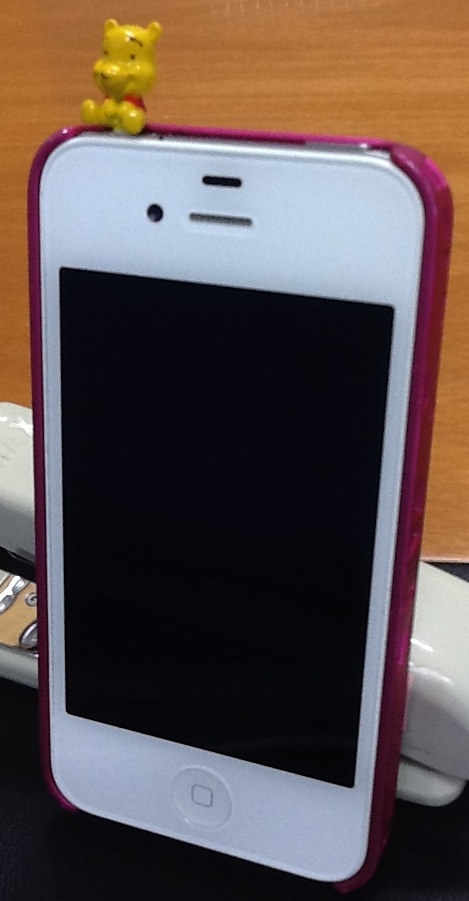 iPhone is an everything phone and it is addicting. You can do so much with it. You can download apps for remembering password, play games, track your gas consumption, be online in social network sites, check emails - work and personal, and so many more. It was created to make us more productive and it did to me. I love it.

I never really thought of it in a bad way until it was pointed out to me. In my quest to be socially aware, I have been socially isolated. Ironic, huh?! But somehow that's true. I reflected and thought of the different gatherings that I have been dragged into and how often I have been on my phone - facebook, twitter, blogs - in those occasions. I have been out of my league with the "now" of where I was. I failed to be there. I thought it would be fine given that I never wanted to be there in the first place. However... now that I think about it, it's not fine. It's rude and disrespectful. If you're physically there, might as well be 100% there. Give them your attention. Mingle. Engage. After all, they too have other things to do but they choose to be with you. They deserve it. I may think of other excuses but the truth is not everyone will understand. Not everyone wants to understand. So, snap out of it!

Who wants a character like that anyway? It sure ain't me. Shake shake shake! Woooosh!!